Is freelancing on Upwork worth my time?

Before Upwork, I had no freelancing experience whatsoever.

Actually I had no experience doing much of anything. I was a college dropout, used to doing menial work, often for around $15/hr.

One morning, on a total lark — about an hour after abruptly quitting a commission-only cold-calling job at an insurance services company (I know, who would want to leave something so exciting?) — I decided to google around for legitimate ways to make money online. 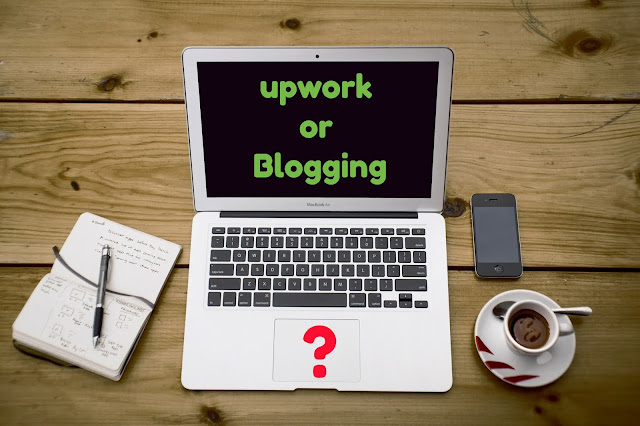 My hopes were not high. It felt like a long shot.

It felt embarrassing to type words like “how to make money online” into a search box. I figured I’d probably get a barrage of scammy offers to earn money taking surveys, join an MLM or what have you.

I even tilted my laptop away from my wife so she wouldn’t see what I was doing.

Much to my surprise, within a few minutes I’d landed on Upwork — and I was mesmerized.

I’d never even heard of freelancing before.

Yet here was this site telling me I could become a freelancer, offer a service, and start connecting with paying clients…today??

I was skeptical. It sounded almost too good to be true, at least for someone like me.

But it also seemed legit — even back then Upwork was boasting big name Fortune 500 clients whose names I clearly recognized.

In any case, I was able to sign up for a free account, so there wasn’t any risk. I went ahead and gave it a try.

Unfortunately, I had no plan beyond that… How exactly I was going to succeed on Upwork with no experience was still a total mystery to me.

Even with tens of thousands of freelance job advertisements dangling in front of my face, my options were limited. With no college degree and little real world experience, I had no idea how to do 99% of the gigs being offered.

Web development? Barely knew what it was.

I felt like the fox from Aesop’s fable The Fox and the Grapes — all of this beautiful fruit just above my head but I couldn’t quite reach it.

Then I noticed something: An entire category of Writing jobs.

While I wasn’t a professional writer by any stretch of the imagination, I figured I’d at least have a shot — I mean, we’ve all been writing since grade school, right?

Either way, it was my only hope.

But even there it seemed as though I was under-qualified for just about every job I saw.

I didn’t have the training to write books… Professional articles… Advertising copy… Or much of anything else.

There did seem to be a glimmer of hope though: Some of the entry level gigs sounded like they might not require any special training or expertise.

A few examples that stuck out to me as “possibilities” were:

There were many more examples of writing jobs that could be done by anyone with a go-getter attitude and a keyboard — and there are even more today.

But on that fateful Friday morning, the one that really spoke to me most was a job writing short children’s stories for $20 apiece.

$20 might not sound like much, but the stories were extremely short — less than a couple of pages — and they all followed the same simple formula: A boy visits a famous tourist destination (e.g. the Grand Canyon) and learns 3 cool things.

The client who posted the job had even graciously included an example of one of their stories.

It was a fun little piece, and I could tell that writing more of them would be more or less the verbal equivalent of paint-by-numbers. All that was required were basic research skills (i.e. googling things like “cool facts about the Grand Canyon”) and the ability to follow directions.

For these reasons, this job seemed like it had my name written all over it.

There was just one problem: I noticed there were already 75 proposals submitted. Which meant that at least 75 other people also thought it had their name written all over it.

Worse yet, unless one of them had never used a keyboard before, I was guaranteed to have less experience (and less education) than all of them.

But there was also a hidden upside to being in such a dire position: It meant I had nothing to lose.

I racked my brain looking for “creative” solutions to overcoming this obstacle.

At first, nothing came.

But as my thoughts settled and I gained a little clarity, I realized I needed to accomplish 2 things:

A) Stand out from the crowd. Forget about getting hired — with 75 other people all trying to get the gig, I was going to have to first do something to make sure the client noticed me. A difficult feat in and of itself.

B) Persuade the client that I was — somehow — the best person for the job. Even if I did manage to get the client’s attention, I would then have to make a convincing case for why they should hire me, above and beyond the dozens and dozens of more experienced, more qualified people I was competing against.

I thought about trying to lure them in by offering a lower price than the others.

But that didn’t seem like a great idea — even as a beginner I was there to make money, not work for peanuts.

Plus I could see that a few of the other candidates had already bid at rock-bottom prices (just a few dollars), so I knew it’d be hopeless to try to go even lower. And if I wasn’t going to be the cheapest, I may as well go for it and try to get the full $20 per story (again, a pretty good rate considering this was entry level work and each story would take maybe 30 minutes to cobble together).

I knew I had to find another way to get my foot in the door.

I sat there for a while, just staring at my screen, trying to let my subconscious mind come up with something, anything…

Then, it hit me: What if I took a few minutes and wrote a story that was similar to the example shown in the job description, and simply showed it to the client as proof that I could do the job?

Wedding cake bakers do this all the time — they don’t talk about why you should hire them — they just let you taste their cake!

In other words, while it wouldn’t undo my lack of experience or credentials, it should supplant them and make them irrelevant as it would plainly show the client I could get the job done.

It would also demonstrate that I was a go-getter, willing to work hard and do whatever it takes to complete the task successfully — always a positive when you’re trying to get hired for anything.

But would it help me stand out from the crowd?

By my estimation, even with 75 people competing against me, the odds of any of them doing something this bold were basically zero.

It’s just human nature… People tend to take the path of least resistance. (Desperate unemployed people trying to break into freelancing so they can pay next month’s rent are one exception to this rule.)

I decided to give it a try.

It didn’t take long — within minutes I had a similar story written and ready to send over to the client as proof that I could do their job. (It was easy, I just wrote a short story about a boy who went to my local zoo and learned 3 things there.)

I clicked “Submit a proposal” — then I pasted the sample story I’d written right into the proposal to make sure the client saw it, plain as day.

The afternoon and evening came and went.

The weekend was slow and painful as I waited for Monday with bated breath, hoping against hope that this just might work out.

But by Monday morning there still wasn’t a peep back from the client.

I started to wonder if I’d done something wrong.

Did my approach make me appear too desperate?

Was my proposed price of $20 per story too high considering my utter lack of experience?

Did Upwork just figure out what an idiot I was and delete my account?

The worst part was not knowing.

I was about to go back to the drawing board…when an email popped into my inbox.

It was from the story client!

He said he loved the sample story I’d sent over, and, while it wasn’t exactly the type of story they wanted, he’d be happy to pay me $20 for it if I’d be willing to edit it based on some feedback they would provide. (!)

Not only that, but he also wanted to hire me to write more stories for them!

Words cannot describe my excitement — I was practically in tears.

Over the next couple of weeks, I made about $500 writing those short stories, and I was officially a professional freelancer.

Naturally, I continued using Upwork to find more freelance jobs, using the experience I gained from each one as a springboard to tackle something a bit more challenging — and that paid a little better — the next time.

Within a few months I’d taught myself to write everything from job advertisements, to email marketing copy, commercial video scripts, packaging copy for retail products, radio ads, and much, much more. I was also charging anywhere from $30-$50 per hour, earning a full time living, with no boss, no alarm clock, and no limits.

By the following year I’d built my fledgling freelancing business into a full blown six-figure per year income — all from Upwork.

I’m not sure how I would have been able to accomplish it without them, and I’ll be eternally grateful to them for making such an amazing opportunity so accessible to a “regular” person like myself.

So, yes, I do think freelancing on Upwork is worth your time. Then again, you’ll never know for sure, until you try.

What have you got to lose? 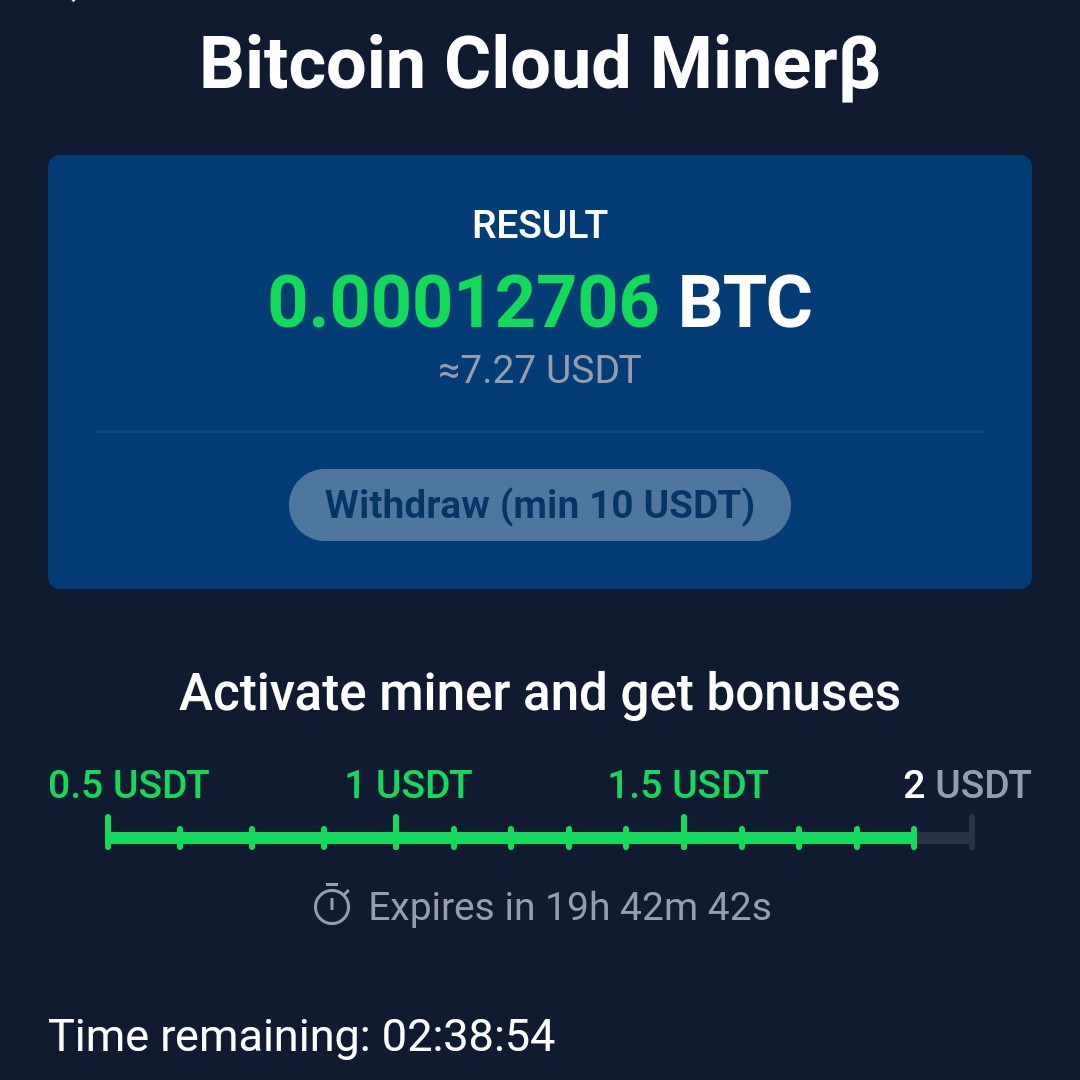 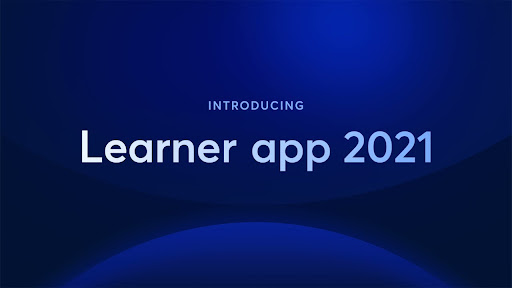 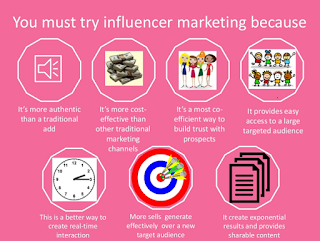 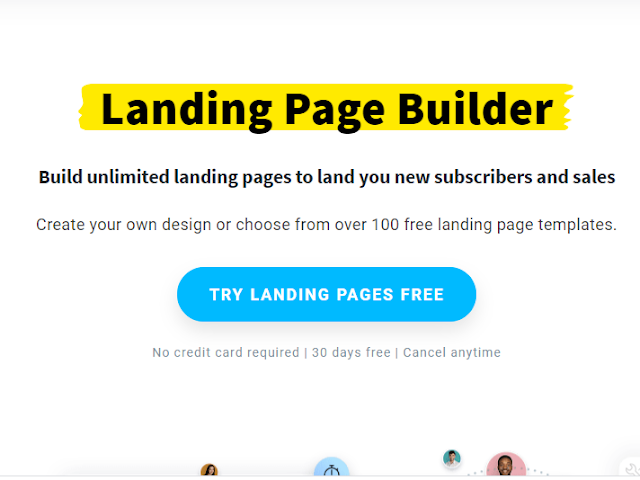 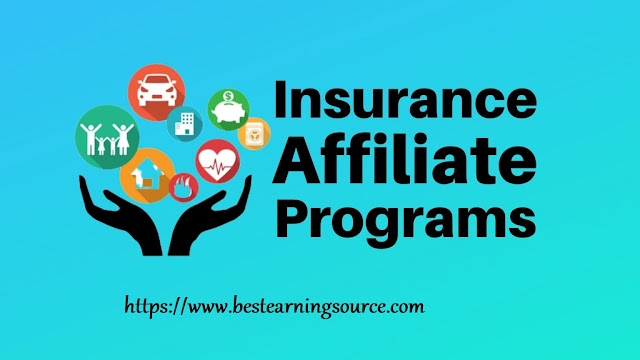 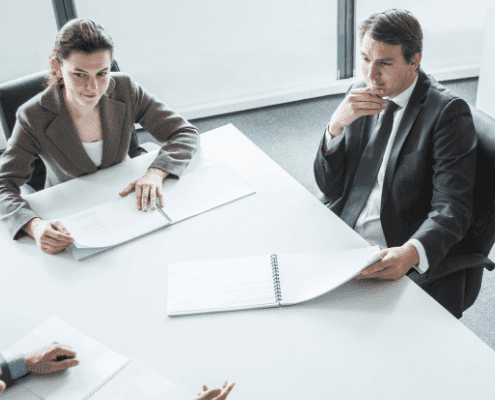 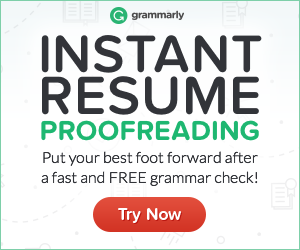